And The 2012 Oscarred Awards Winners Are…

The Academy of Arts and Science rejected these nominees but you embraced them with open arms.  Since the winners are not able to accept their prestigious awards, the Misflix staff gladly accepts them in their honor.  Of course we have never won an Oscar, nor do we have a budget to make one, so we are made our own.  Here are YOUR winners:

Best Actor in a Leading Role 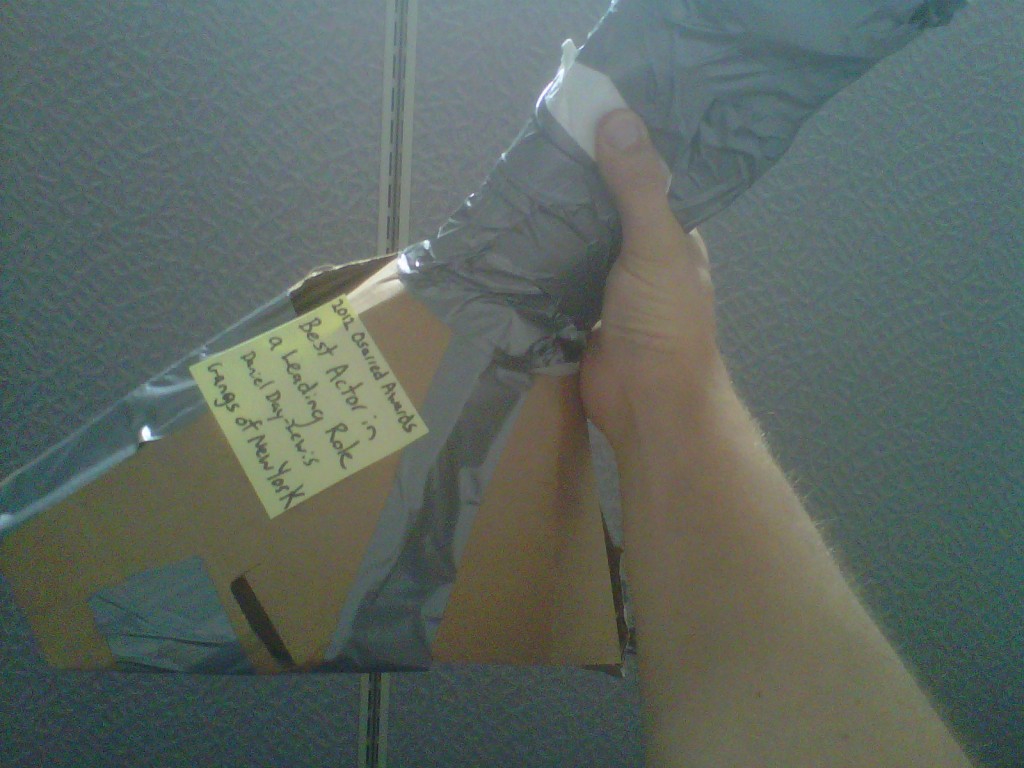 Best Actress in a Leading Role 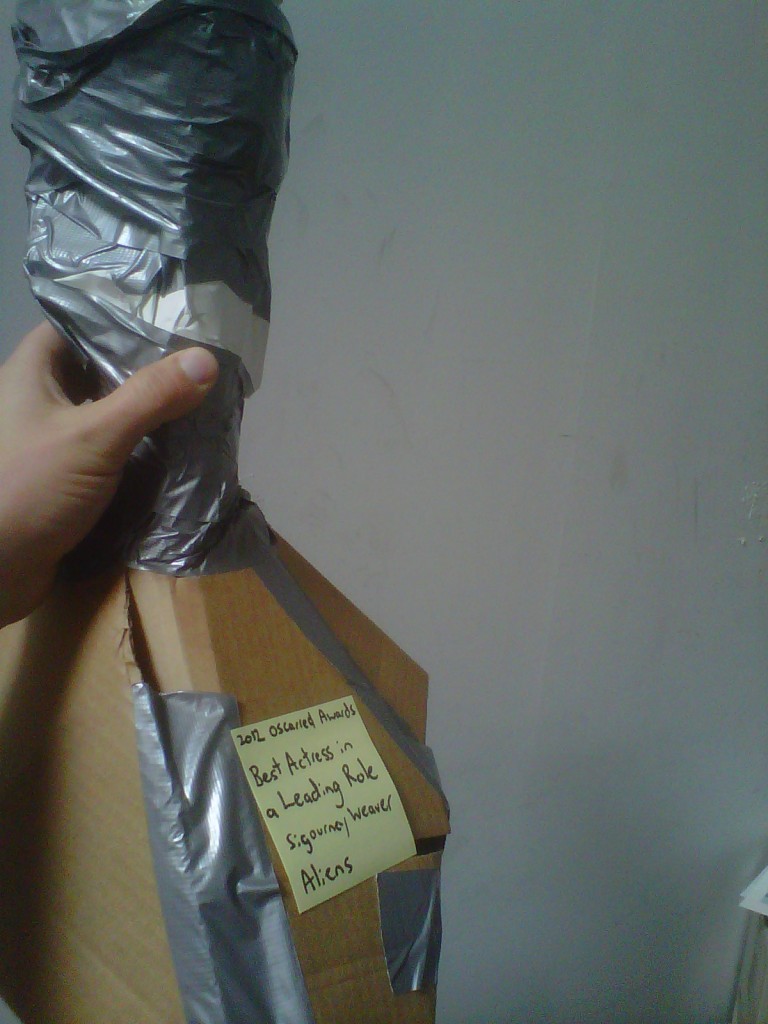 Best Actor in a Supporting Role 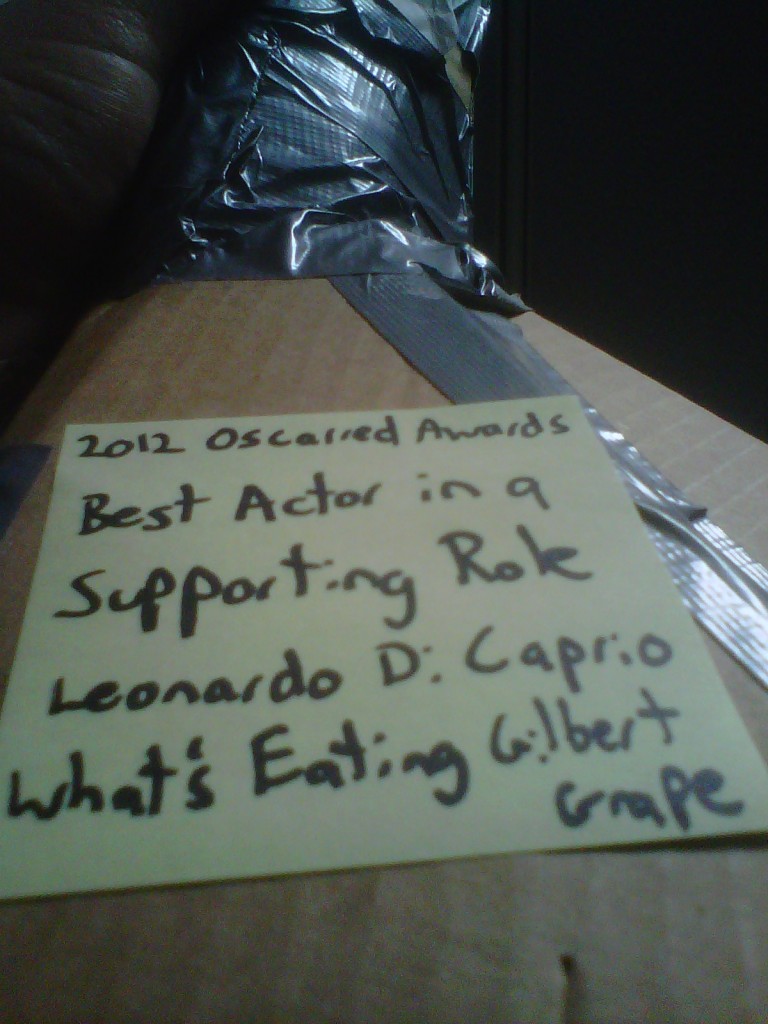 Best Actress in a Supporting Role 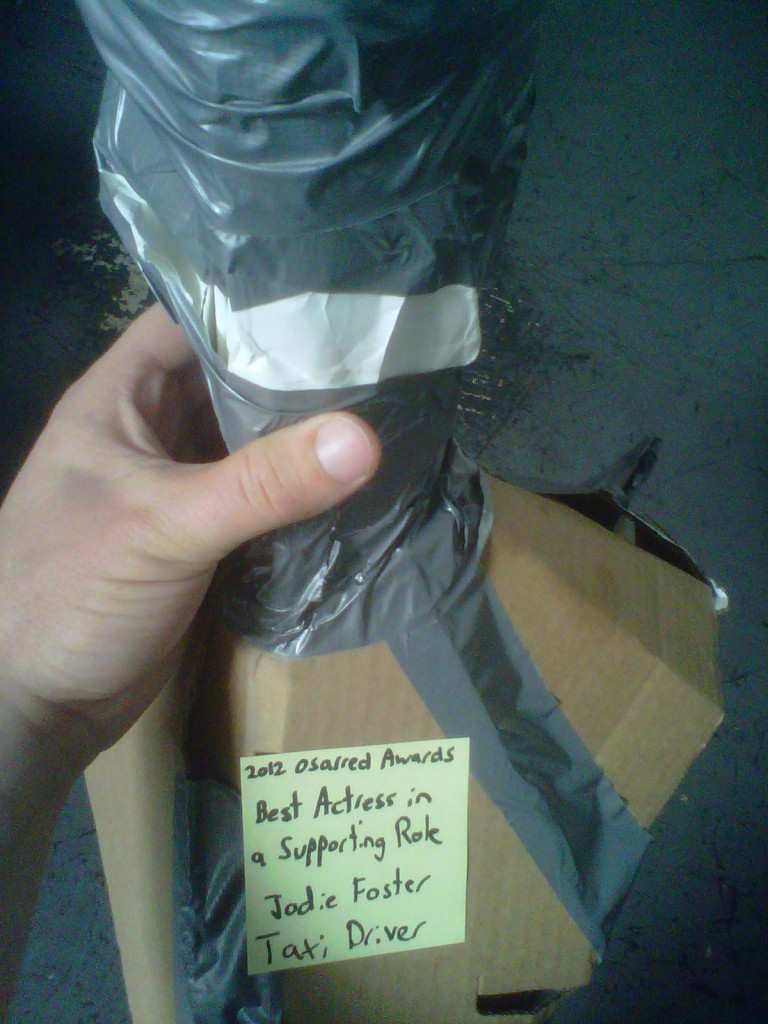 Best Screenplay Based on Material from Another Medium 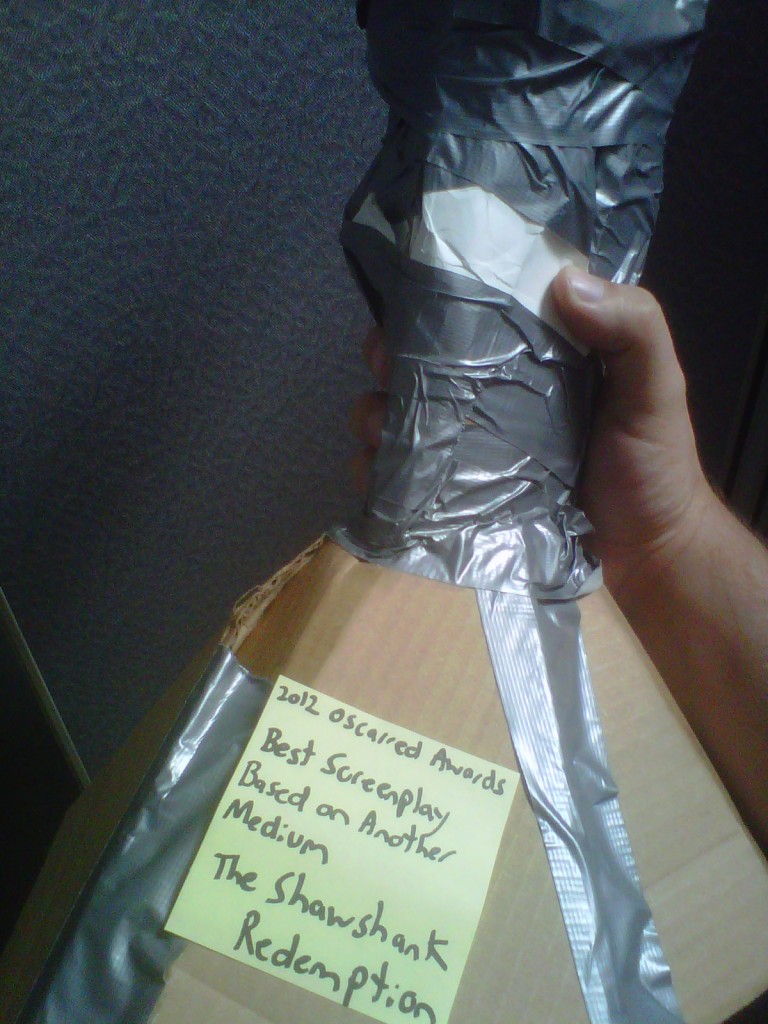 Best Screenplay Intended for the Screen 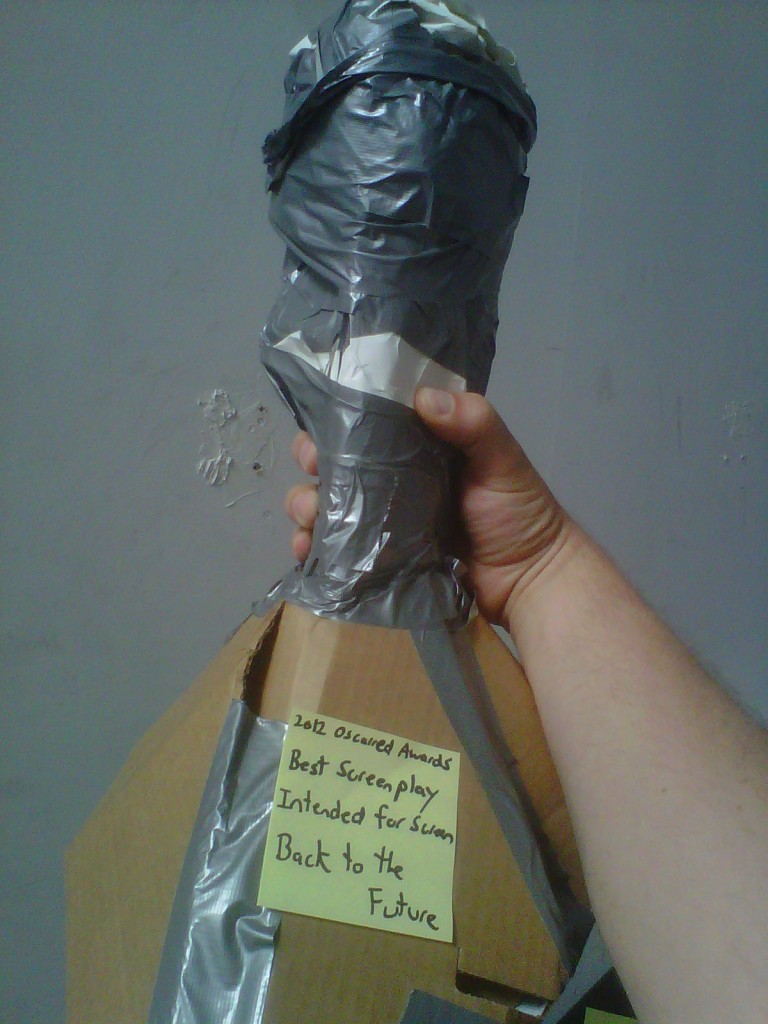 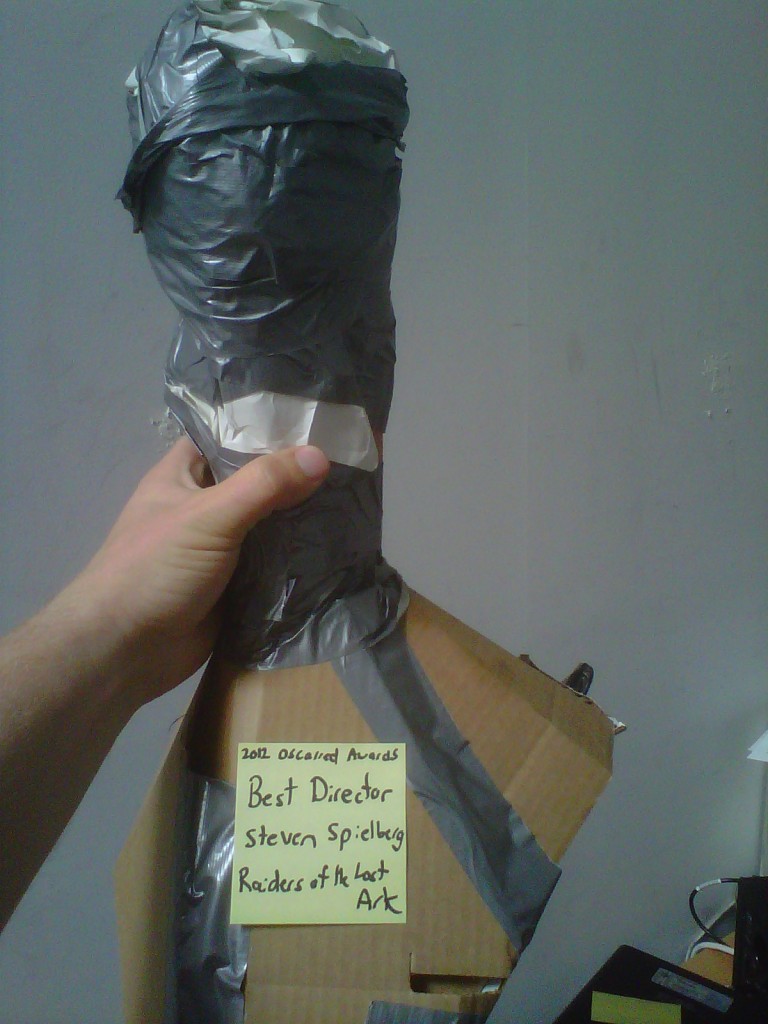 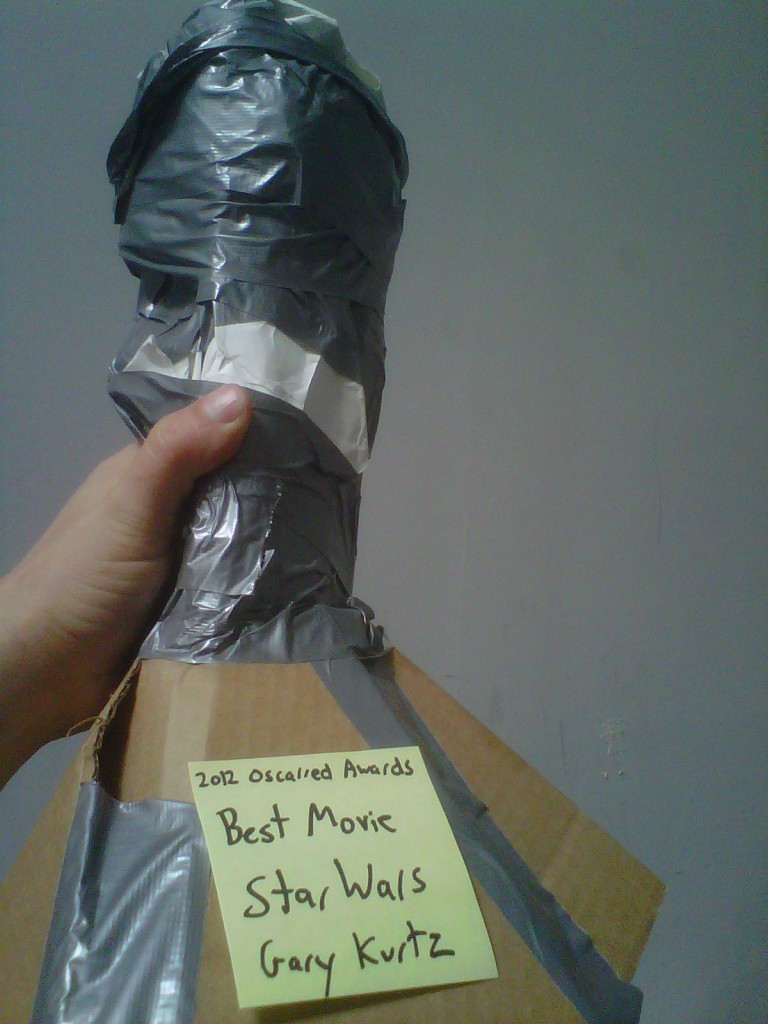 And This Whole Time You Thought You Only Had to Worry About Preventing Forrest Fires
Post-Ictionary – Can You Guess The Movie Using These Images As Clues?