This Would Be the Guy That Looked Like Batman

Kick-Ass made it’s theatrical debut in 2010.  It was that breath of fresh air in the movie scene that comic book fans needed after every studio was commercializing their favorite violent and very adult-themed comics into a PG-13 rating.  Plus, Kick-Ass gave us  Hit-Girl and Nicolas Cage with a mustache.  Mmmmmmmmmm,  nose sweater.

With kinetic typography, Ryan Perera was able to give new life to an already memorable movie moment.  He may not have the super power to turn JELL-O into radioactive bombs but he does have the power of After Effects. 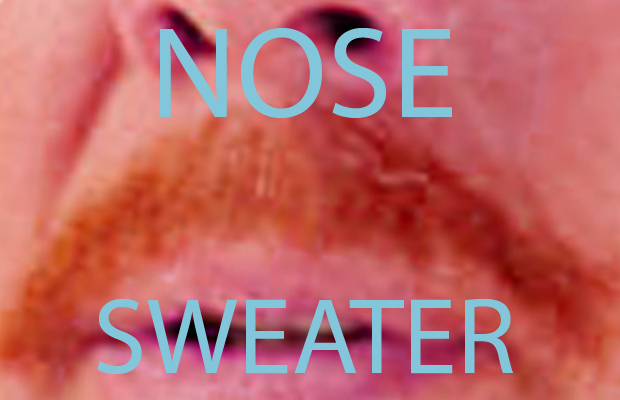