I missed the hype train for Incredibles so by the time I got around to finally seeing it I was like, “Ok.” At first I felt the same way when I heard they were making a sequel to it. After watching this trailer I’ve changed my mind. As a parent I found myself laughing at a lot of the jokes as I could relate. Superheros are just like us…WOW. 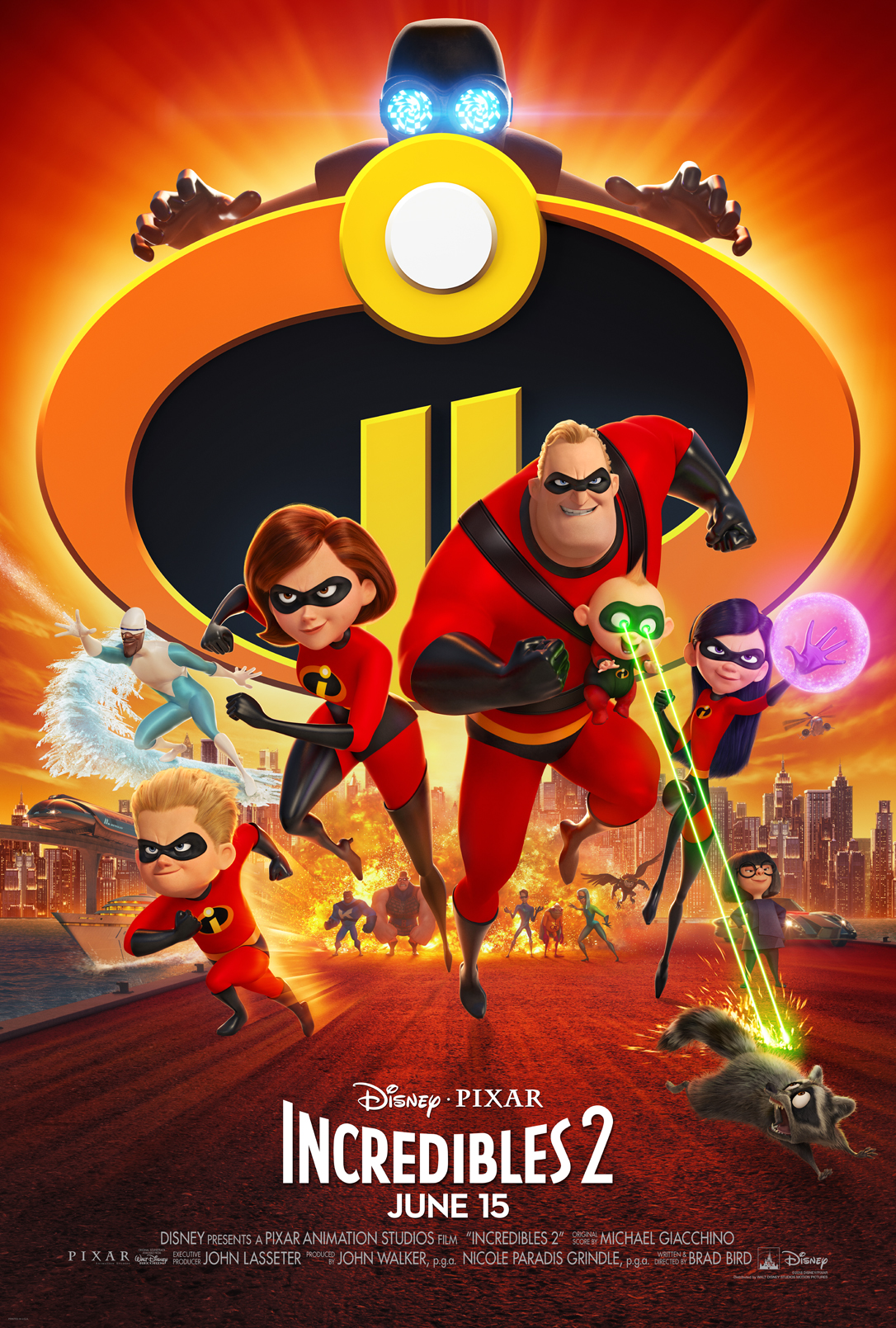